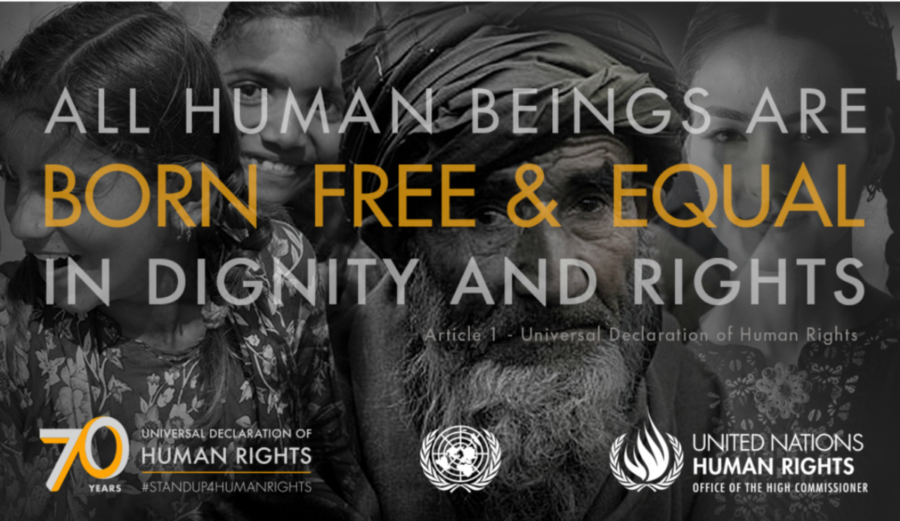 The European Association of Lawyers is a member of the Defense of Defenders – a network of international organizations devoted to protecting human rights lawyers, who are threatened, persecuted or harassed. The responsible person in the AEA-EAL is Magdalena Witkowska, Chair of the Human Rights Committee.

Express your solidarity with Belarussian lawyers 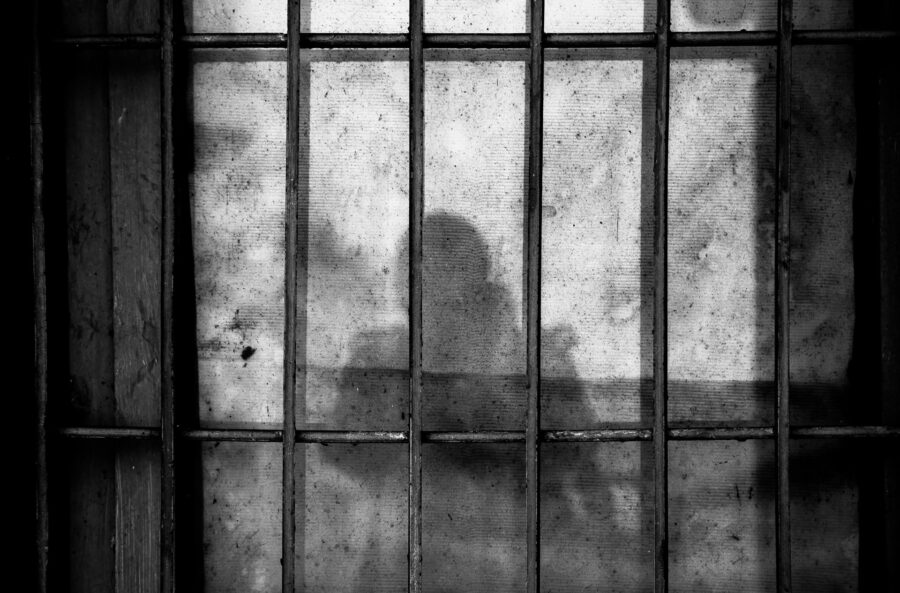 We invite all of you to join two actions that shows solidarity of legal community with detained Belarussian Colleagues:

1. Postcard for imprisoned Lawyers in Belarus

This project advocates for all Belarusian lawyers persecuted and imprisoned on political grounds. Its aim is to demonstrate our support and firmly oppose to violations of their professional and human rights. At the moment the project involves three Belarusian lawyers who were arrested due to their involvement in Belarusian democracy movement.

How can we help?

There are many forms of delivering them help, however at this stage we would like to encourage you to send a postcard to one or more imprisoned Belarusian lawyers. One of the examples of the postcards can be a view of your city or symbols of your country to show geographically wide scope of solidarity.

– Text should be politically neutral;
– It is important to indicate the addressee’s full name on the postcard or envelope;
– If you would like to get a response from a prisoner, add a blank sheet of paper and a new envelope to your letter.

Below we present an example of the content of the postcard.

Dear Colleague, Dear Friend,
I express my support and solidarity with you. I respect your fight for human rights and for fundamental values of the legal profession. I am a lawyer from ……………… and our entire community is deeply concerned about the situation in Belarus. My thoughts are with you. You will not be forgotten!

With all my admiration and appreciation,
…

Nevertheless, please do not hesitate to write something from yourself, this is only an example of the postcard.

You can find below banners (in four languages) that can be published on your website. We will be delighted if you encourage your Bar/Organization as well as individual colleagues to publish flyers on their websites as well. 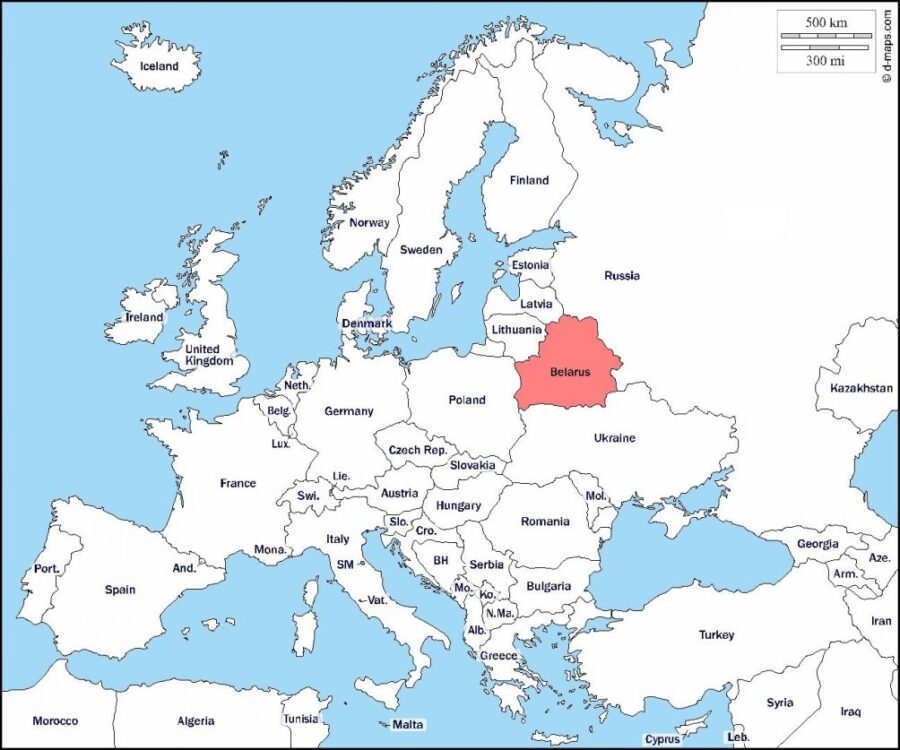 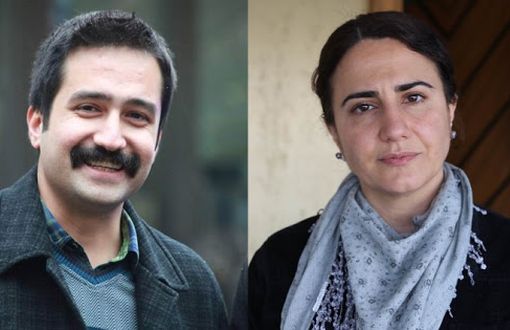 AEA-EAL Human Rights Committee supports  a call that has been designated by our colleagues in Turkey and aim to bring, another time, the international and Turkey colleagues together. We are collecting signatures for the attached call. It is a very short statement calling on the Turkish authorities to release Ebru and Aytac on pending trial, again, and also letting Ebru and Aytac know that we, as their colleagues, need them with us in our struggle for the rule of law and protection of our clients’ fair trial rights.

This call is open for signatures from individual lawyers. If you would like to sign, please follow the link below and write down your name and surname. It is a very quick and straightforward process.

Petition is open for signing here. 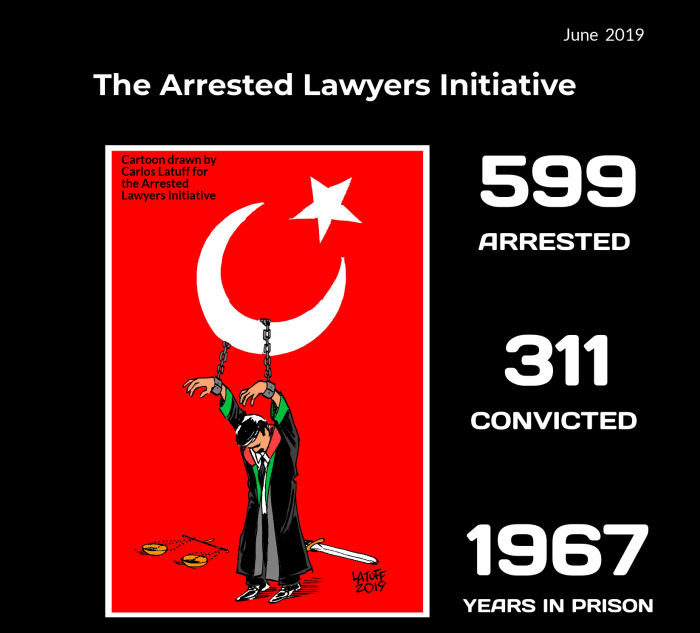 error: Content is protected !!
By continuing your navigation on our website you accept the use of cookies which enable us to propose to you contents and services adapted to your centers of interestcontinuemore information