The Association is administared by the Board of Directors consisting of between ten and thirty directors. The directors are elected by the General Assembly for a term of three years with the right to be re-elected. The Chairman of the Board is the President of the Association. Directors can be dismissed by the annual or Extraordinary General Assembly upon decision by a two-third majority of the members present or represented. The Association’s former Presidents have the right to attend the meetings of the Board of Directors in a consultative capacity like the observers and invited guests, unless they exercise a director’s mandate. 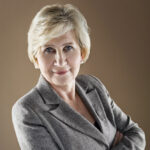 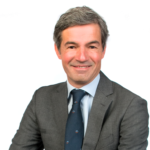 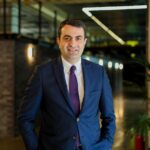 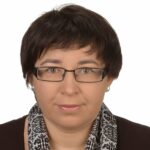 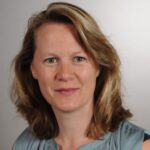 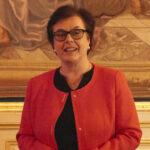 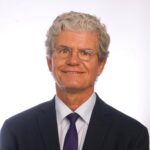 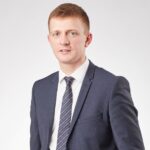 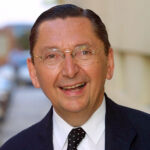 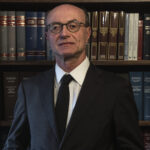 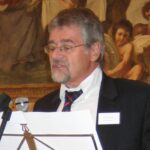 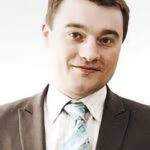 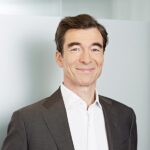 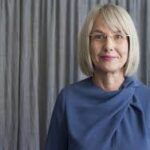 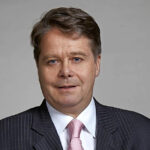