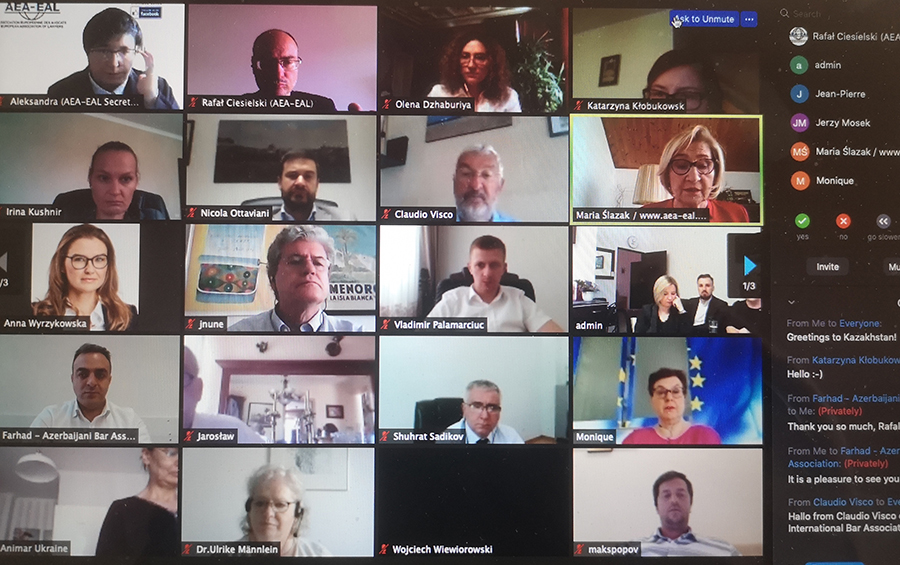 For the second time representatives of Bar Associations and individual lawyers from more than 15 countries gathered together to discuss, exchange knowledge and experiences but above all to get together. Due to Covid-19 pandemic the meeting had a form of online conference. The whole event was divided into two parts:

/1/ a scientific seminar devoted to eLawyering and eLaw Firm 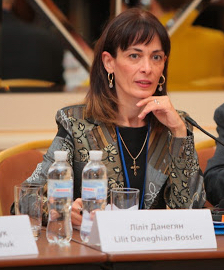 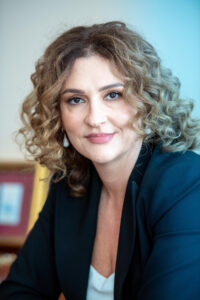 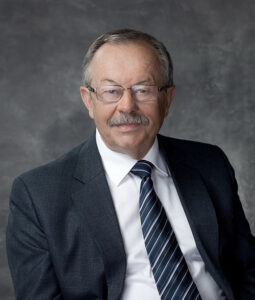 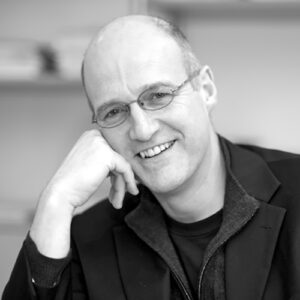 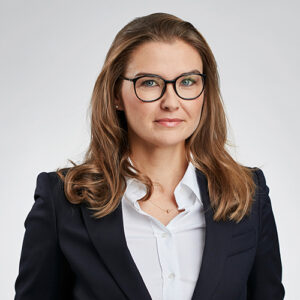 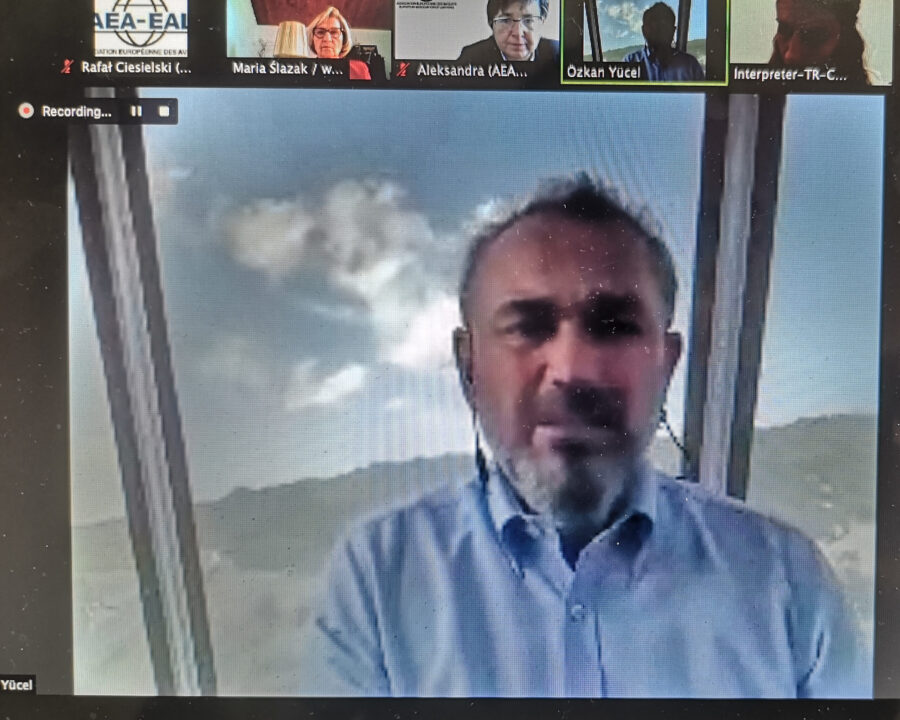 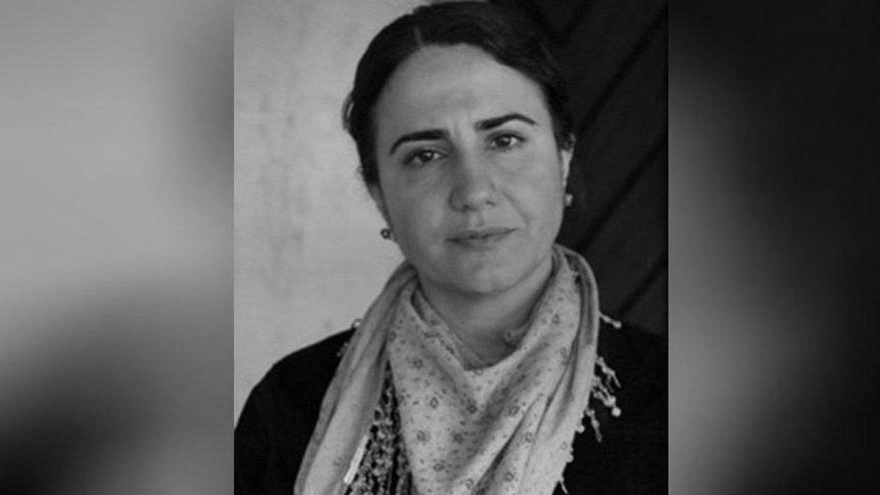 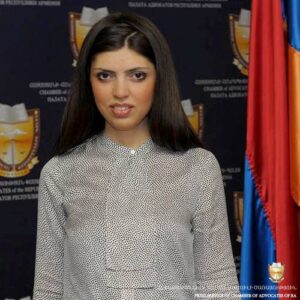 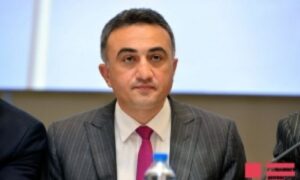 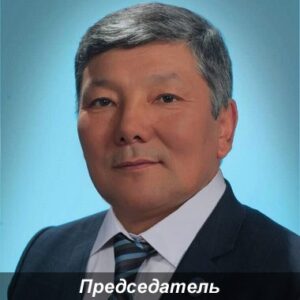 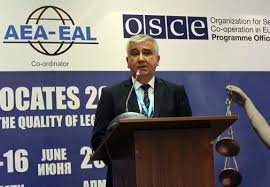 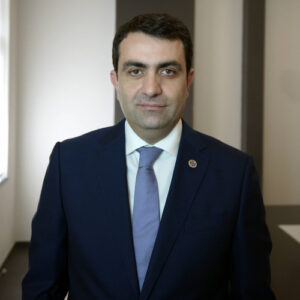 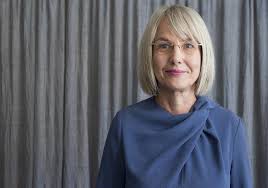 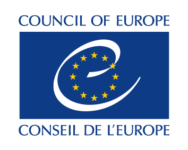