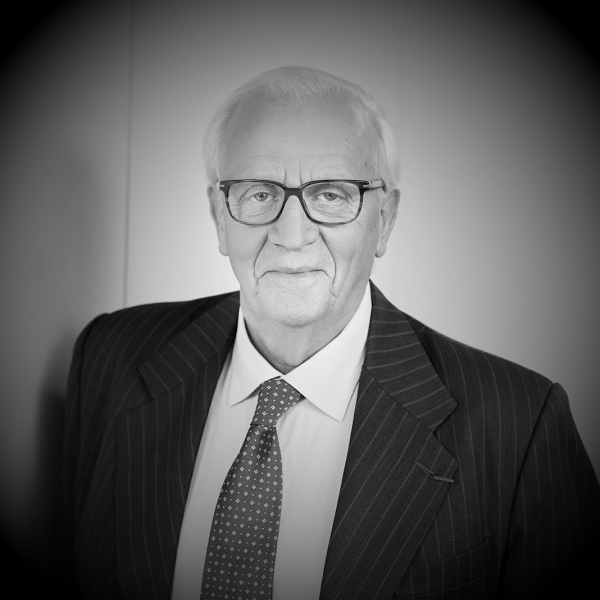 With huge regret, sadness and disbelief we have received a very recent information that Jean-Pierre van Cutsem passed away today. Jean-Pierre was a Founding Father of the AEA-EAL, its former President, active Member of the Board of Directors and for more than three decades the main pillar and spiritus movens of our Association. He was a wonderful Colleague and Friend, for so many – Mentor and Guide.

At the begging  as an assistant lecturer in indirect taxation (UCL), latter Jean-Pierre taught Indirect Taxation and International Contract Law at the Ecole Pratique des Hautes Etudes Commerciales (EPHEC) for many years, before providing training for young lawyers (CAPA).

Over more than 50 years as a legal practitioner, Jean-Pierre van Cutsem has acquired extensive experience in all sectors and matters related to distribution. He expertly advised a wide spectrum of national and, especially, international clients. Moreover, for more than thirty years, Jean-Pierre has served on arbitral tribunals – as sole arbitrator, as president or as assessor of arbitral colleges – in national and international commercial disputes.

Jean-Pierre’s death is a huge loss that cannot be compensated neither forgotten. Only yesterday we were in contact talking about Association’s current activities and future plans, exchanging e-mails. He was deeply involve in all our  work.  We are still having in our eyes his smile, positive attitude towards every person and optimism that influenced all of us.

We miss You so much!

President
and Board of Directors
European Association of Lawyers (AEA-EAL)