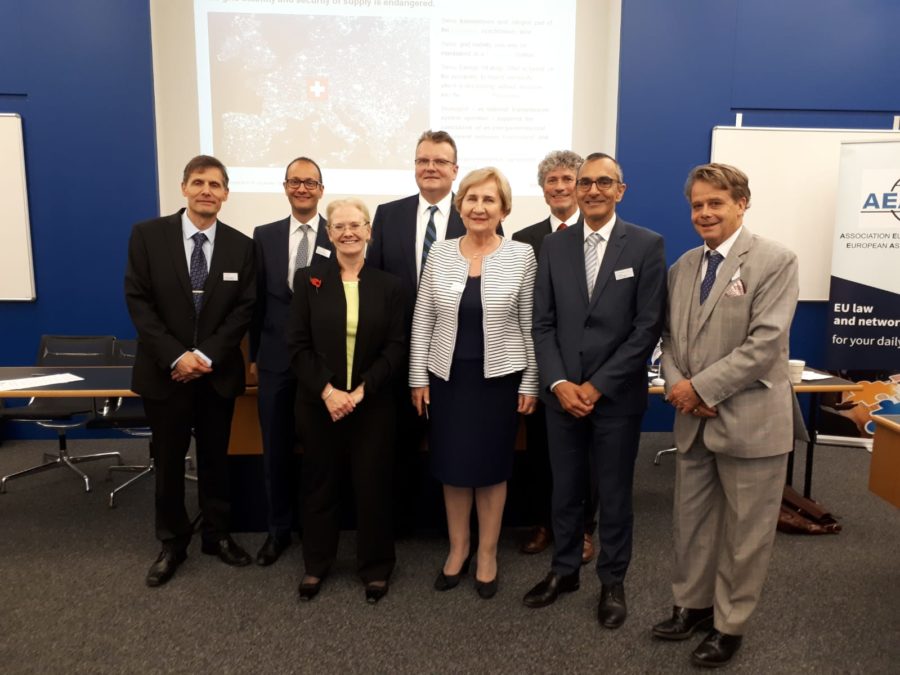 On October 26, 2018, AEA-EAL and World Trade Institute organized workshop “Market Access: Legal Parameters in Europe and beyond” devoted to various aspects of trade of third parties with the UE. Top experts, politicians and specialists discussed possibilities of market access and its regulations – from general WTO rules to association and possible membership.