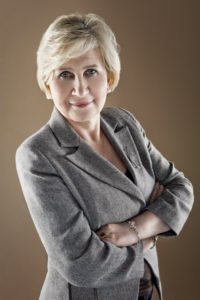 Maria has long time experience in advising and representing in courts In particular she specializes in services to foreign investors as regards both commercial law and property investment, general principles of tax law, competition law, legal services to banks and foreign investment funds, advisory in privatization and restructuring processes, negotiations and drafting of trade contracts in such areas as, among others, pharmaceutical law; dispute resolution between parties through negotiations or mediation as well as court and arbitration proceedings. Maria is an arbitrator of the Court of Arbitration at the Polish Chamber of Commerce in Warsaw and at the Polish Confederation of Private Employers Lewiatan. In 2013-2016 Vice-President of the Polish Bar of Attorneys-at-law. In 2015 President (2012-2014 Vice-President) of the Council of Bars and Law Societies of Europe (CCBE). 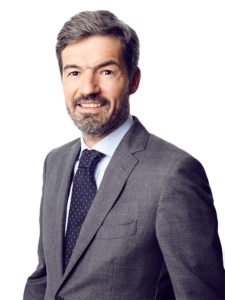 Christoph is well-known expert in Business Recovery/Cross-Border Insolvencies with more than 20 years practice in these areas of law. From 2000 to 2003 he was an attorney at law with Andersen Legal (Arthur Andersen) as well as E&Y Law (Ernst & Young), Berlin, Service-Line Corporate M&A.From 2004 to 2009 – attorney at law with Dr. Weiland and Partner, Hamburg, business
sector: insolvency administration, conduct of cases, insolvency-related consulting. Since 2009 an advocate in Schulze & Braun GmbH specialized in renovation advice and international renovation advice / cross Border Restructuring and Insolvencies. Christoph is an author of a number of publications on insolvency and restructuring. He is a member of DAV working party on insolvency law and restructuring, Berliner Steuergespräche, Deutscher Anwaltverein (DAV) and TMA Turnaround Management Association UK.

error: Content is protected !!
By continuing your navigation on our website you accept the use of cookies which enable us to propose to you contents and services adapted to your centers of interestcontinuemore information