We are pleased to inform the AEA-EAL Mediation Committee, announced earlier after our successful Mediation Webinar, has been set up. During the first meeting, which was opened by AEA-EAL President Maria Ślązak,  members discussed topics for work plan as well as calendar and structure of Committee’s work.

Chair of the Committee 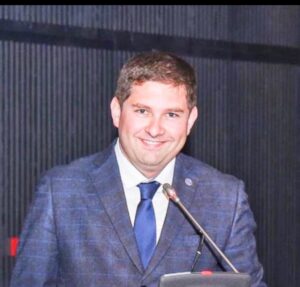 The AEA-EAL Board of Directors appointed Professor Irakli Kandashvili (Georgia) for the position of the Chair of the Committee. Irakli is an Attorney in Georgia and licensed mediator at Tbilisi City Court, accredited by Center of Effective Dispute Resolution (CEDR London Office) as well as a first ever Labour Mediator in Georgian legal history (February-March 2014). Irakli is one of licensed and accredited mediator by International Training Center of International Labor Organization (ILO) in Mediation of Labour Disputes (April 2019). Irakli is a Chair of Mediators Association of Georgia from 2019 as well as Board Member of Georgian Bar Association (GBA), dealing with CLE and Education Programs for Georgian lawyers, as well as is dealing with international donor organisations for GBA in Georgia. 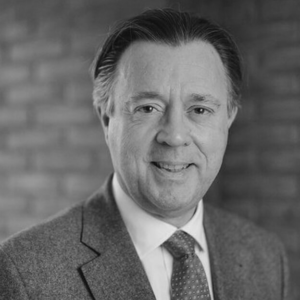 Michel Forges (Belgium) is an immediate Past Dean (“Bâtonnier”) of the Ordre Français du Barreau de Bruxelles (Brussels Bar) as well as former Member of the Board of Directors and former Treasurer of the AEA-EAL. Michel is the founder of Faber Inter Legal, recognized specialist in civil. computer and security law. He is the author of numerous publications and regularly participates in conferences on these subjects. He has taught commercial and corporate law at the University of Mons as a lecturer. He is also a former assistant at the UCL Faculty of Law and an honorary deputy judge at the Tribunal de commerce francophone de Bruxelles. Michel is a certified mediator. He is frequently appointed as an arbitrator. 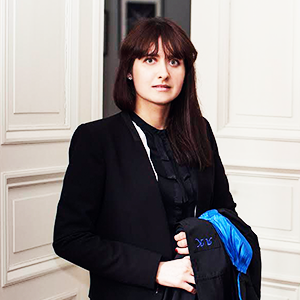 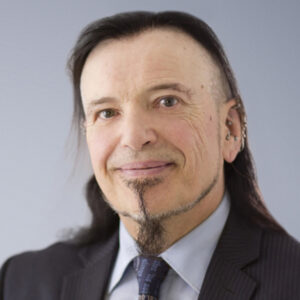 Iain G. Mitchell QC (Scotland – UK) was called to the Scottish Bar in 1976, and took silk in 1992. He was called to the English Bar and commenced practice in England in 2012. He was accredited as a mediator by the Mediation Bureau (Scotland) in 1997 and by Mediation Forum Ireland in 2007. He is a member of the Scottish Council for International Arbitration and sat on the bench as a Temporary Sheriff from 1992 to 1997. Iain is an experienced litigator with a wide and varied civil practice, with strengths in Business and Banking law, European Law, Public Procurement Law, Employment Law and Public Law, as well as being rated by Chambers Directory in Band 1 for both Information Technology and Public Procurement law and the only Scottish Silk recommended by the Legal 500 for Intellectual Property and Information Technology Law.

Paolo Sguotti (Italy) is a founding member of the law firm Sguotti Bertelli & Associates, active in Padova since 1981. He is responsible for civil law department (preventive counselling, contract management, corporate planning, investment and taxation, counsel and services on insolvency law), tax law department and international and Community law department. He has held positions of bankruptcy trustee. He is a member of the Board of Directors of the AEA-EAL. He has been collaborating for years with Sandro Merz in the drafting of several practical and legal manuals (Cedam/Wolters Kluwer), published in many editions. He graduated at the University of Padova with a thesis on tax law. He is a member of the Padua Bar Association and is entitled to represent clients before the Italian High Court. 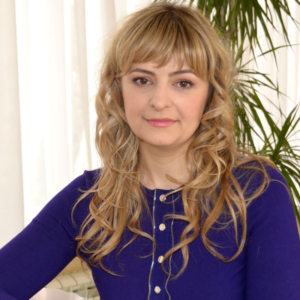 Luiza Romanadze (Ukraine) is the Vice-President of the Ukrainian Academy of Mediation, Lawyer, Mediator, Chairman of the National Project Committee of the Association of Mediators of Ukraine, Head of the Department of Law of Odessa National University of Economics, Associate Professor of intellectual property law and corporate law of the National University “Odessa Law Academy”. Luiza was a speaker on number of conferences, seminars and workshops on ADR issues in Germany, Moldova and Ukraine. She is also author of a number of scientific articles on mediation. 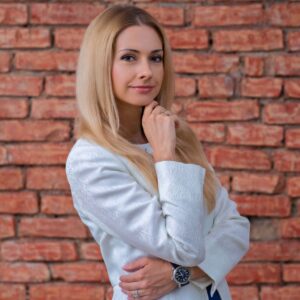 Svetlana Sergeyeva (Ukraine) is Partner and Chairman of the Sergeyev Law Office Law Firm; Head of the Branch of the Association of Lawyers of Ukraine in Odessa region; Vice-President of the Ukrainian Academy of Mediation; Deputy Chairman of the Mediation Committee of the Odessa Oblast Bar Council; Member of the Singapore Chamber of Maritime Arbitration and the German Maritime Arbitration Association; Member of the National Association of Mediators of Ukraine; Expert of the EU project “Pravo-Justice” on the implementation of mediation in Ukraine. A graduate of the first hundred lawyers’ professional development program “Lawyer of the Future”. Author of many articles in specialized legal publications. 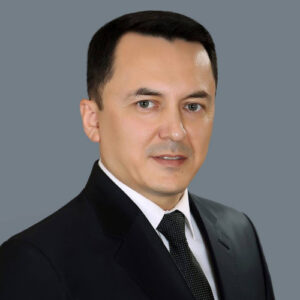 Djamshid Turdaliev (Uzbekistan), LLM, is the Founding Partner and Attorney at Law of the Law Firm “My Lawyer” Law Firm. Djamshid is a lawyer, Senior Lecturer at the Tashkent State University, professional mediator, member of the Executive Board of the Chamber of Advocates of the Republic of Uzbekistan and head of the working group on elaboration of the concept of development of the Bar and the draft of a new law on advocacy and legal practice.. He graduated law at Tashkent State University (LLB), University of Essex (LLM) and The London School of Economics and Political Science (LSE).